Get in touch with us today so we can discuss which treatment is best for you.
Contact Us 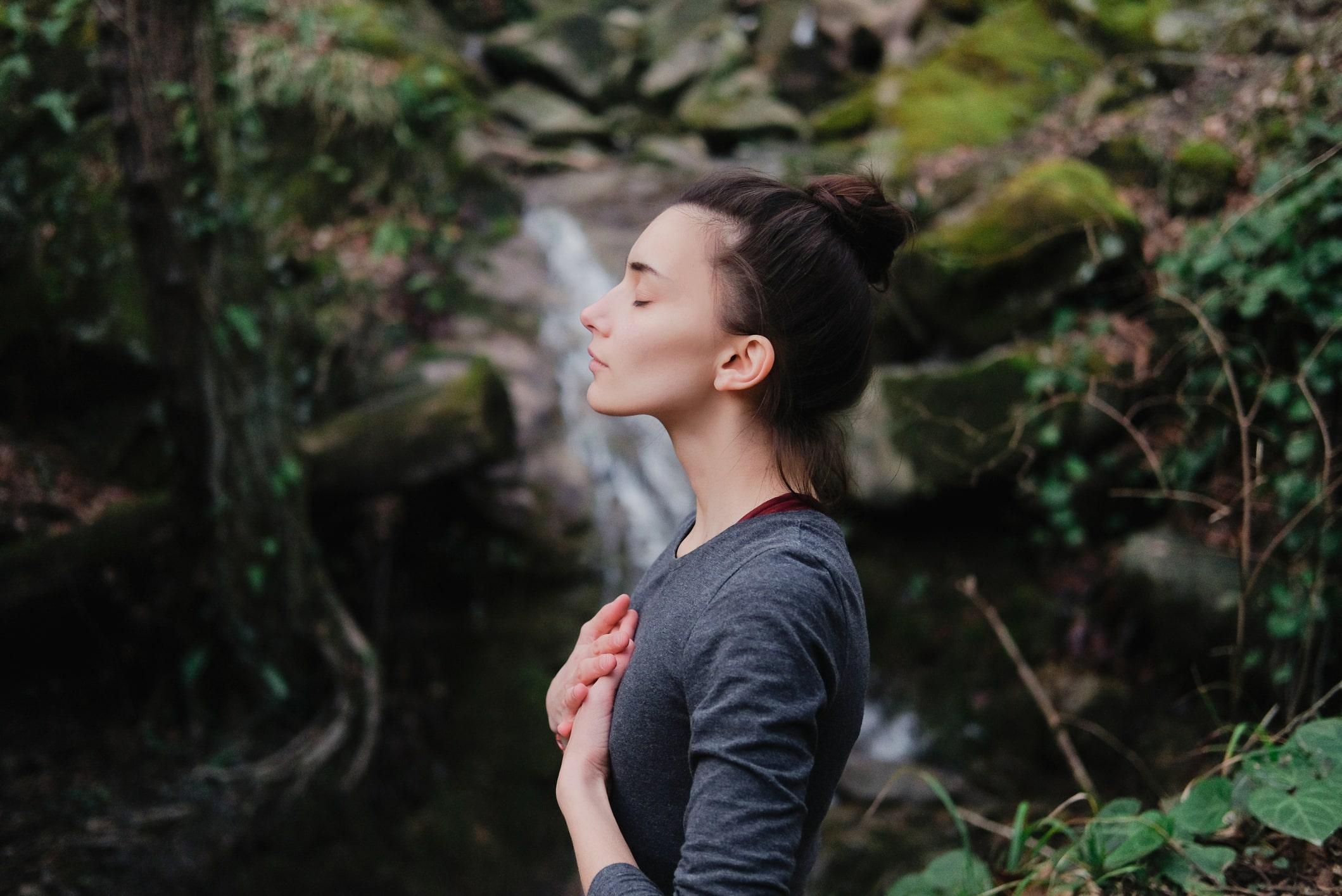 Loving kindness and other compassion-based meditative practices (Open Heart) involve the activation of a positive feeling state and a focus of attention on traits such as generosity and kindness to others.

Research examining changes in brainwave activity of meditators engaged in Open Heart meditations shows increases in communication from front to back regions of the brain as well as increased gamma power in a range of specific brain regions.

Gamma is the fastest brainwave to which we generally pay attention. It is also activated during Focus practices, but in slightly different brain regions. Gamma is important because it seems to increase when the brain synthesizes and integrates complex information.  It is correlated with an activated brain state.

Open Heart practices have the ability to shift power from the right to the left.

Open Heart practices may be ideally suited as an intervention for depression, grief, and relationship issues; in addition, they support the goal of increasing well-being and the ability to identify and sustain positive emotions.

Quiet mind meditation is one of the meditation techniques you can learn using our neuromeditation method:

This information was adapted from the article An Introduction to Neuromeditation published in The Wise Brain Bulletin (Volume 11.6, 2017) with permission from Dr. Jeff Tarrant. For more information on Dr. Tarrant’s work, please visit www.NeuroMeditationInstitute.com or purchase his book, Meditation Interventions to Rewire the Brain: Integrating Neuroscience Strategies for ADHD, Anxiety, Depression, & PTSD.

We are permitted by the provincial government to continue to stay open in light of the recent Stay-At-Home order. We are following all COVID protocols to create a safe space for you. Get in touch to learn more.